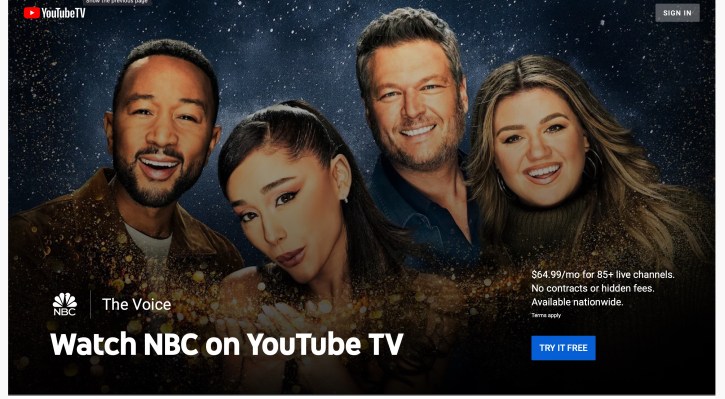 NBC Universal has warned YouTube TV subscribers that 14 of its channels may be removed if the two parties can’t resolve a dispute, 9to5Google has reported. YouTube has acknowledged the situation on its official blog, saying that it will drop its monthly price by $10 if the situation isn’t resolved and the content goes offline. If you’re a YouTube TV subscriber, you stand to lose NBC, USA Network, Golf Channel, Bravo, CNBC, Telemundo and eight other channels.

According to YouTube, the dispute revolves around how much money its paying NBC Universal (NBCU) for its content. “For the duration of our agreement, YouTube TV seeks the same rates that services of a similar size get from NBCU so we can continue offering YouTube TV to members at a competitive and fair price,” the Google-owned service said. NBC said in a statement that it’s seeking “fair rates” from Google, adding that YouTube TV is “just days away from letting their contract expire.”

NBC Universal is trying to put some pressure on YouTube TV, asking users to tweet at or chat with YouTube TV, or even switch providers. However, YouTube is saying that it will only renew “if NBCU offers us equitable terms” and said it would drop monthly prices by $10 from $64.99 to $54.99 while the channels are off the platform. It even encouraged users to sign up for NBC’s Peacock streaming service for $4.99 per month in order to retain NBCU content.