The Chinese company pledged to invest $ 10 billion over the next ten years.

The Chinese consumer technology company Xiaomi announced on Wednesday the industrial and commercial registration of its Xiaomi Automobile division and with that its official arrival in the automotive market.

The expansion, which was officially announced in March , will focus on smart electric vehicles and already has 300 employees, according to a press release. Lei Jun , founder, president and CEO of Xiaomi, is the legal representative of Xiaomi EV Company Limited.

As highlighted by the Hypertextual site, it is rumored that the Great Wall Motors firm would offer consultancy to Xiaomi’s engineering team and that the Chinese company could even be interested in buying the automotive firm Saab to accelerate its growth. The Electrek page asserts that Xiaomi Automobile is also looking for a strategic partner in the automotive industry and there is even talk of conversations with BYD and SAIC. 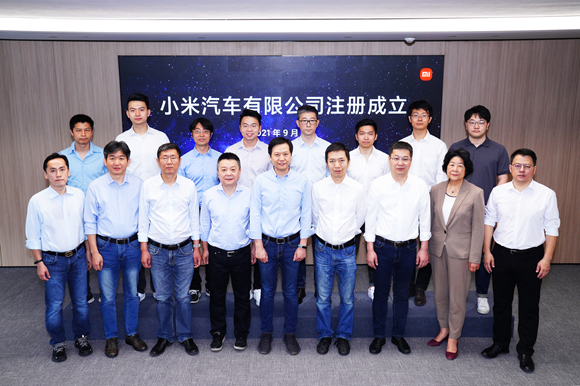 Xiaomi’s statement highlights that the company committed to investing 10 billion dollars over the next ten years. In the same way, Lei Jun assured that Xiaomi Automobile starts with a registered capital of 1,550 million dollars.

Xiaomi was born in 2011 with mobile devices. Since July 2021 , it is already the second largest smartphone manufacturer in the world, according to Canalys and Counterpoint.