Twitter ban in Nigeria to be lifted if platform sets up a local office and pays taxes, president says – TechCrunch 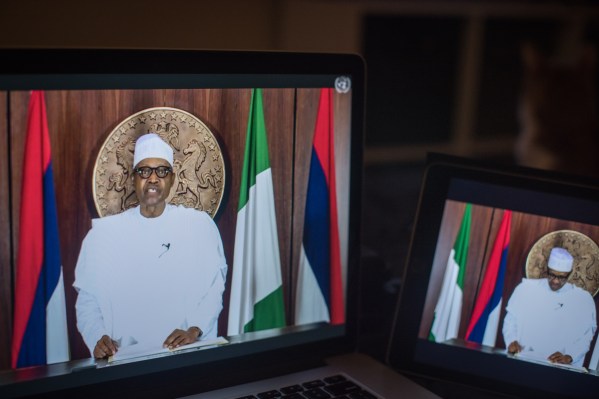 Nigeria President Muhammadu Buhari announced on Friday that the ban on Twitter would be lifted, but only if the social media giant met certain conditions.

The president disclosed this during his televised broadcast to Nigerians on the country’s 61st Independence Day anniversary.

He acknowledged the fact that Twitter is used to disseminate information. Still, he warned about bad actors who misuse the platform to “organise, coordinate, and execute criminal activities, propagate fake news, and promote ethnic and religious sentiments.”

Hence, the reason why his government decided to suspend the social media platform’s operations in the country on June 5. He said this has allowed the government to put measures in place to address these challenges.

One way it claims to be doing so is by engaging with the Twitter team.

In August, for instance, the nation’s information minister Lai Mohammed said Nigeria was in talks with Twitter to reinstate the company’s operations in the country.

He said ten requests had been made but the government only reached an agreement with Twitter on seven — the other issues yet to be sorted out include Twitter setting up a local office, paying tax locally, and cooperating with the Nigerian government to regulate content and harmful tweets.

It seems nothing has changed since then. The president expressed a similar stance today but in a more nuanced manner.

According to him, the committee he set up, alongside the nation’s technical team, have engaged Twitter to discuss five issues — national security and cohesion, registration, physical presence and representation, fair taxation, dispute resolution, and local content. If Twitter agrees to meet these requirements posed by the government, the ban will be lifted.

“Following the extensive engagements, the issues are being addressed and I have directed that the suspension be lifted but only if the conditions are met to allow our citizens to continue the use of the platform for business and positive engagements,” he said.

In June, the Nigerian government suspended Twitter after the company deleted a controversial post from the president threatening to punish regional secessionists.

Four months later, the country isn’t any closer to lifting the ban despite mounting pressure from the international community and several activists who have condemned the move, citing the government’s unnecessary attempt to stifle freedom of expression.

While the Nigerian government has twice stated that it is working with Twitter to lift the ban, the social media platform has kept mum about said happenings.