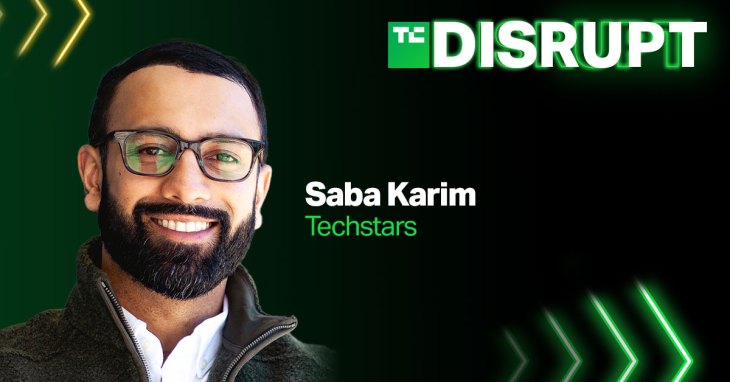 With a great vantage point from his perspective as Global Startup Pipeline Manager at Techstars, Karim will be hosting a session on the Extra Crunch stage discussing how to craft a pitch deck that cannot be ignored. It’s a popular topic not only because of how important decks remain in today’s venture capital world, but also because what they should contain slowly changes over time — what not to include, as well.

Karim has a background in making people pay attention. Before he had his current role at Techstars, he was CMO at Evolve, for example. Earlier in his career, Karim helped found and run Rawberry in Australia, before working for Telstra. He was also the marketing director at T.H. Capital Ventures in Sydney, before jetting to Boston to work as the VP of growth at StartupCMO.

And as an investor — he writes checks to startups working in the future of work sphere, for example — he has seen pitch decks good, and pitch decks bad. We’re excited to have him aboard to help save our founder-heavy audience time and effort.

In case you need a refresher, Karim is joining what could be our strongest-ever Disrupt speaking cohort. Tope Awotona, the founder and CEO of Calendly is coming. Coinbase’s Brian Armstrong is making what I think is his third appearance at Disrupt. Mercedes Bent from Lightspeed Venture partners is coming. Salesforce’s Stewart Butterfield will be there. Hell, U.S. Secretary of Transportation Pete Buttigieg is coming.

If you are in the startup world, it’s going to be a must-attend event, thanks in no small part to what Karim will be bringing to the show. And your humble servant will be hosting the Extra Crunch stage, so I will see you there! Disrupt is less than a month away and you can still get your pass to access it all for less than $100! Register today.

Up your ante at the iMerit ML DataOps Summit 2021 – TechCrunch