TechCrunch Senior Writer Romain Dillet interviewed Jill Wetzler, VP of Engineering at Pilot, and Preeti Somal, EVP of Engineering at HashiCorp, to learn more about how they evaluate third-party vendors, select open-source components and think ahead with regard to engineering capabilities.

Full TechCrunch+ articles are only available to members.
Use discount code TCPLUSROUNDUP to save 20% off a one- or two-year subscription.

“All you’re doing that sprint is working off your tech debt backlog,” said Somal. “I think the really key thing is to recognize it, find a strategy to work with it, and don’t let it build to a point where it just feels like you’re going to take a massive hit on productivity.”

“What are the things that can help our team move really fast and ship really fast?” asked Wetzler. “Because I think that is the name of the game when you’re talking about a startup. It just comes down to how you can get your code out the door as quickly as possible.”

Thanks very much for reading TechCrunch+, and I hope you have an excellent weekend.

But because its price range indicates that Rent the Runway is a unicorn in waiting, “we have to take it seriously.”

Lessons from founders raising their first round in a bull market 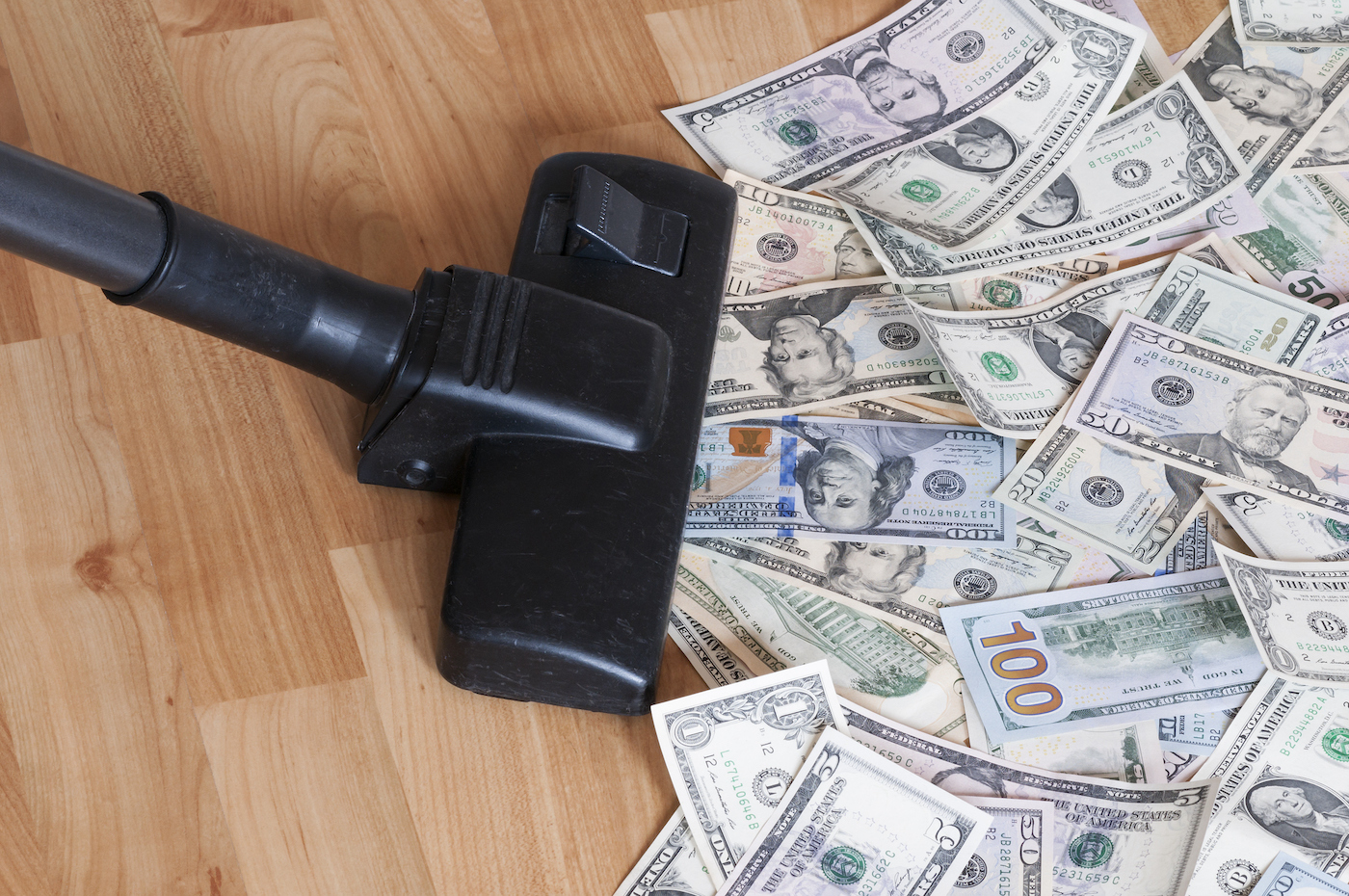 The tide is high for startup founders who are looking to raise their first round in October 2021.

But easy money can create special pressure for early-stage founders, according to Lightup.ai founder Manu Bansal.

“You can’t speed up GTM with more money. If valuations go up astronomically, I remind myself that I have to deliver performance,” he says.

“If I cannot show traction, sooner or later this beast will come back to haunt me. I’d rather avoid the price runners.” 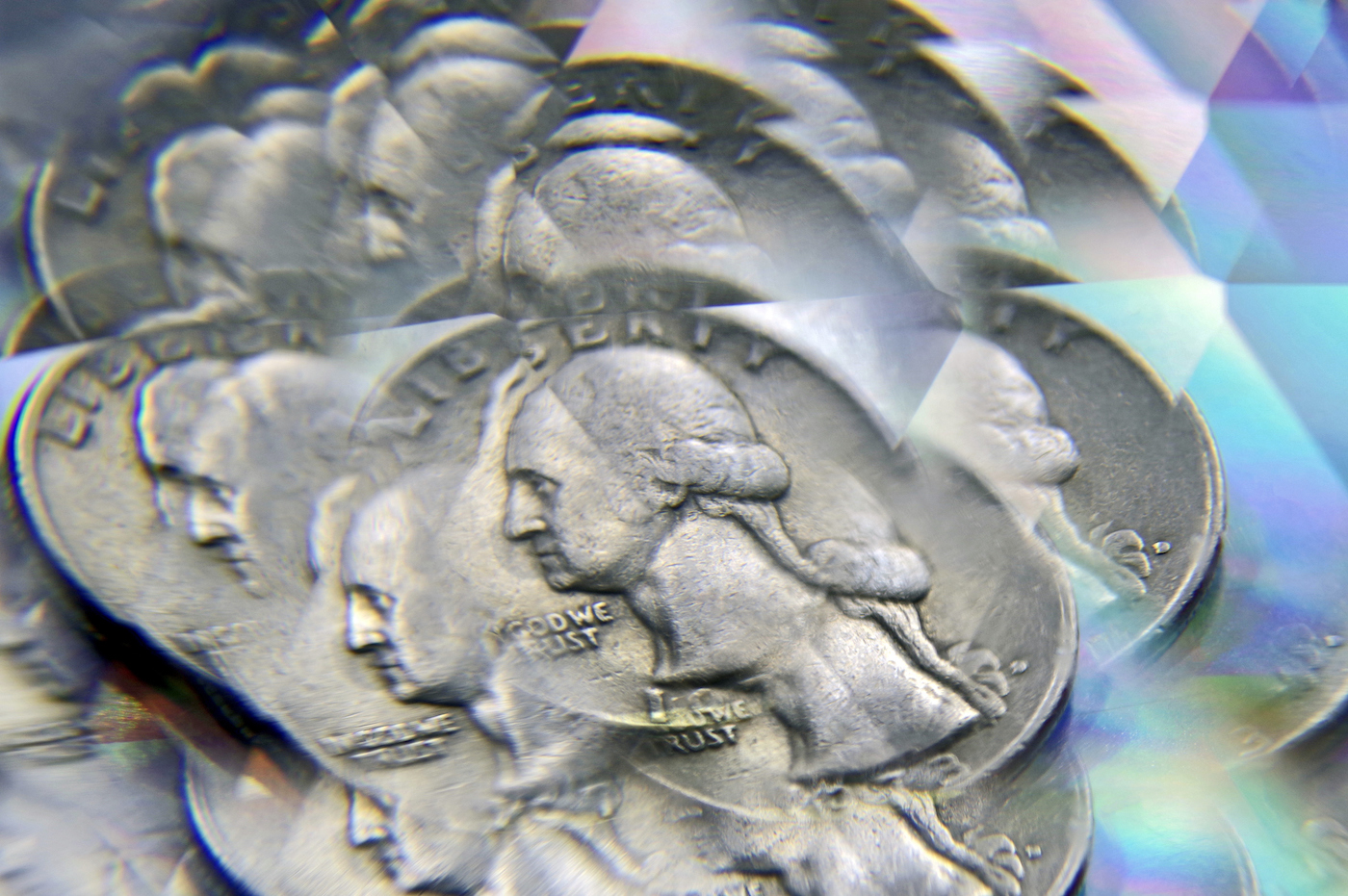 Plaid has steadily expanded its payments toolkit for years, but yesterday, it unveiled new services that integrate its infrastructure deeper with partners’ payment flow.

It is a potential game-changer, as millions of merchants “now have a low-cost alternative to avoid credit card processing fees that cut into their margins,” writes Ryan Lawler.

My co-founders and I have an early-stage startup. We’re having a really tough time recruiting engineering talent, but we’re open to hiring internationally.

Any suggestions on strategies and how to help our company stand out?

Mexico’s fintech success: How tech is driving the population to banking 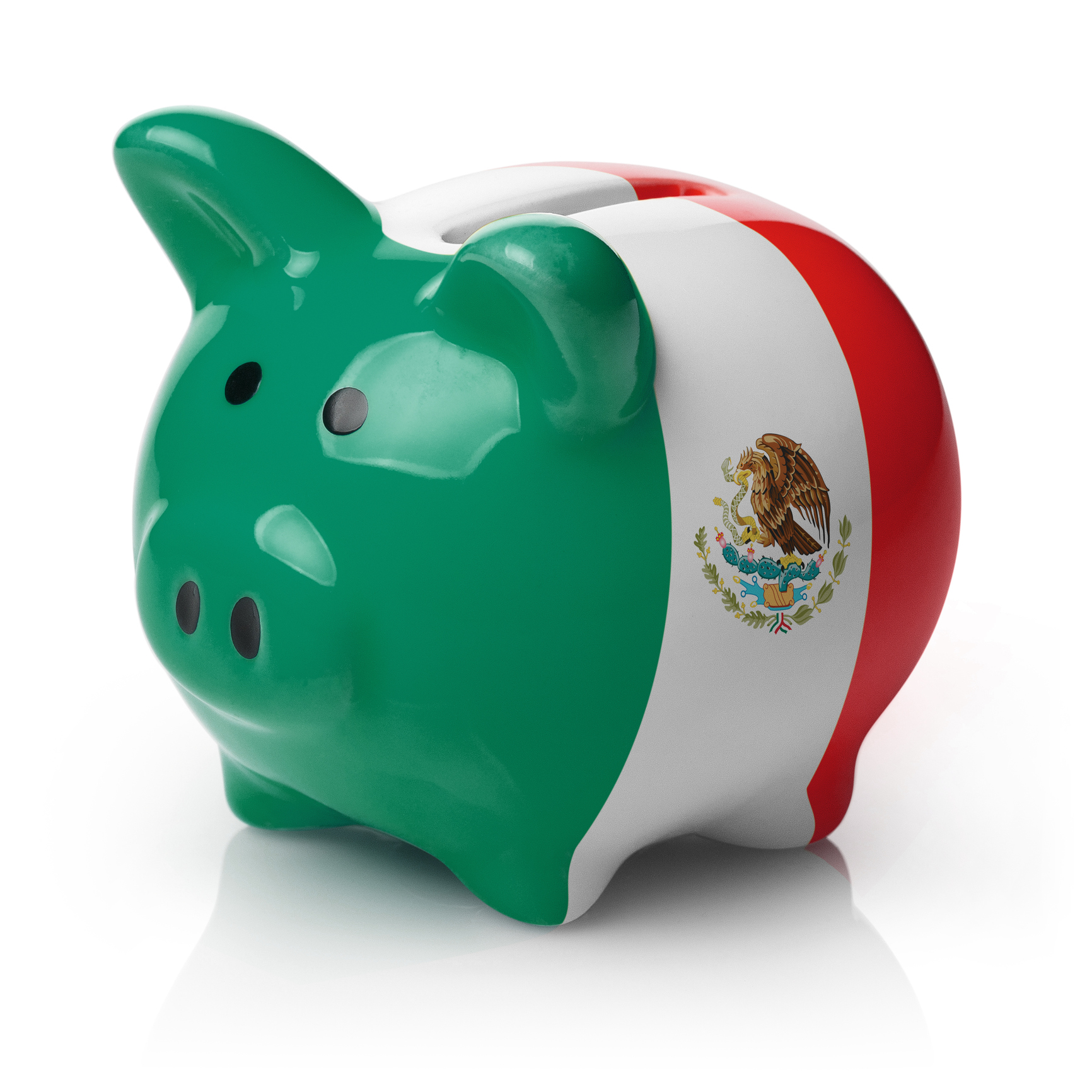 Fintech in Latin America is on fire, and nowhere more so than in Mexico — startups in the sector roped in nearly 20% of all capital invested in the region last year.

“Considering that nearly 40 million people in Mexico (almost a third of the population) are unbanked, fintech has been a necessary vehicle for fresh routes for credit, insurance and remittances,” writes Jen Laloup, CEO of Mobile Growth Association. 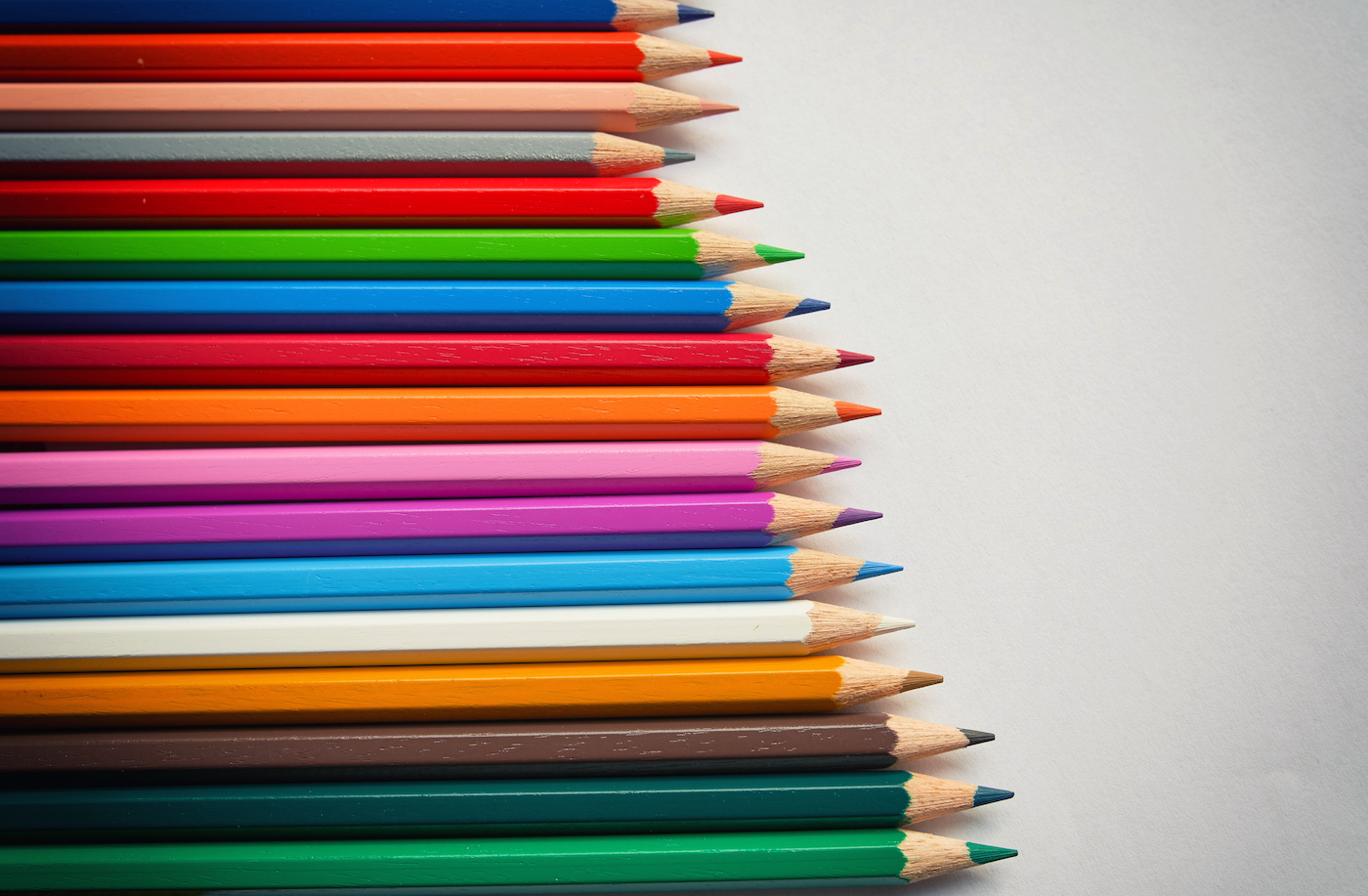 “The more diverse your people are, the more they can relate to a diverse customer base,” she writes.

Mission-driven ventures are growing fast during the pandemic 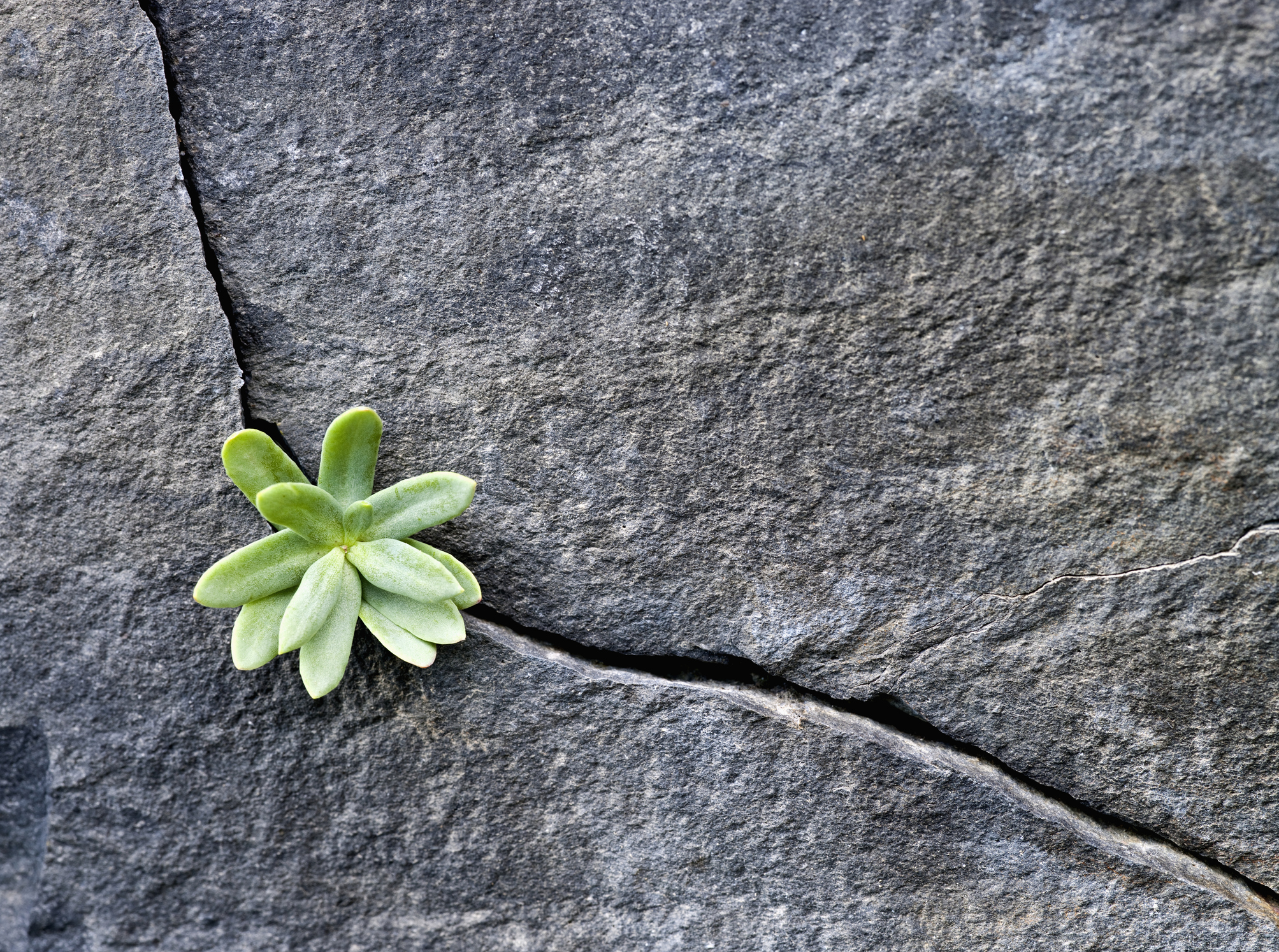 It’s a fact that SPACs, IPOs, meme stocks and unicorns tend to dominate the news cycle, but flying under the radar are a few gems that have their sights set on changing investing, banking and debt remediation for the better.

Plug & Play Ventures’ Noorjit Sidhu highlights mission-driven ventures like the Long-Term Stock Exchange, First Women’s Bank and Upsolve, which “which demonstrate that the quietest efforts often have the loudest impacts.”

Udemy targets valuation of $4B in major edtech IPO 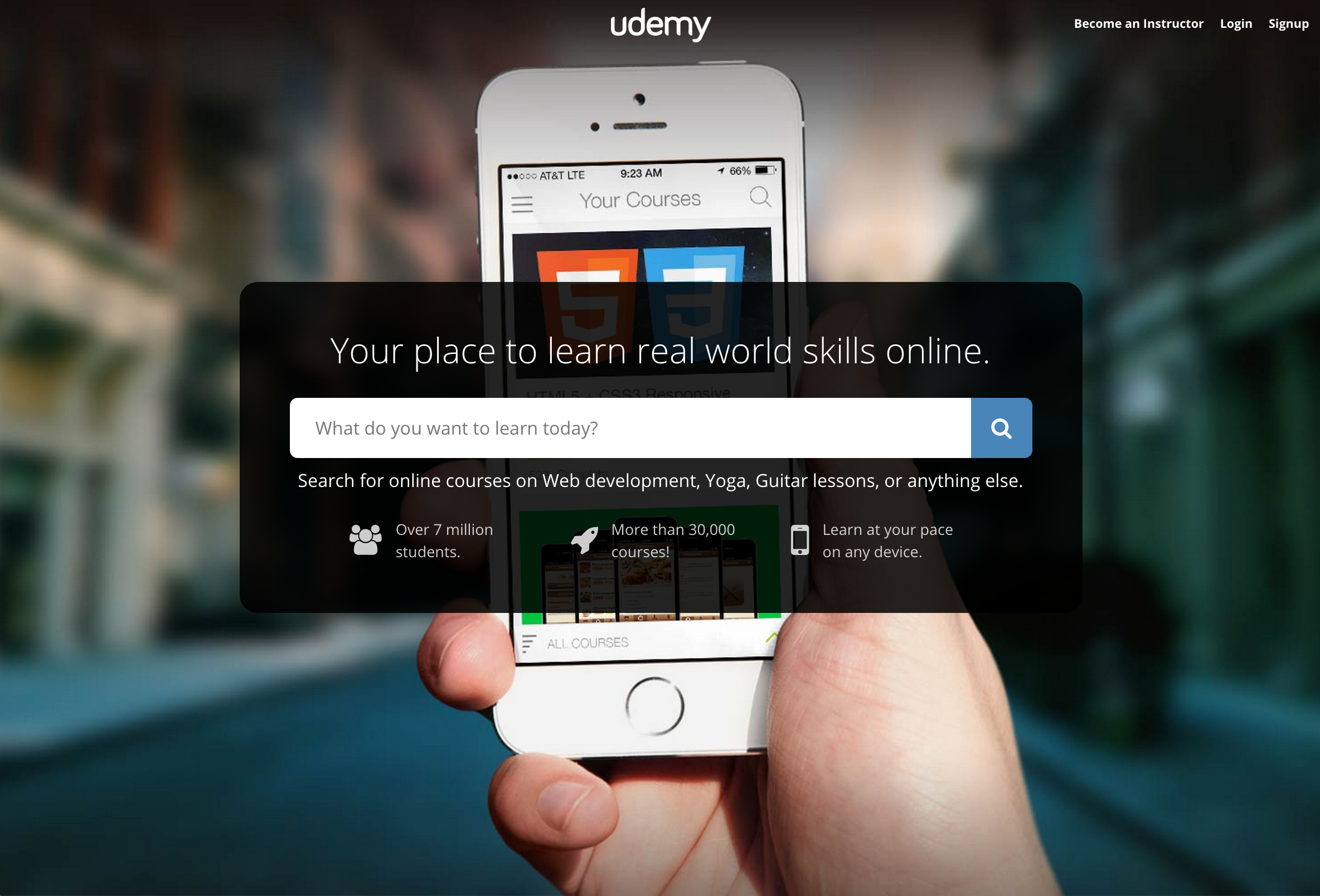 In other IPO news, edtech provider Udemy could well be worth more than $4 billion after its upcoming debut, which it expects to price at $27-$29 per share.

“It’s a modest bump in worth for the company, which was last valued at $3.32 billion during its $50 million November raise,” write Natasha Mascarenhas and Alex Wilhelm, who studied its S-1/A filing.

But slowing revenue growth means the company will need to convince potential investors that its business has more mountains to climb.

“While few would argue that digitization and rapid re-skilling are impacting workforces across the world, some may need to be convinced that enterprise edtech is the solution to the resulting gaps.” 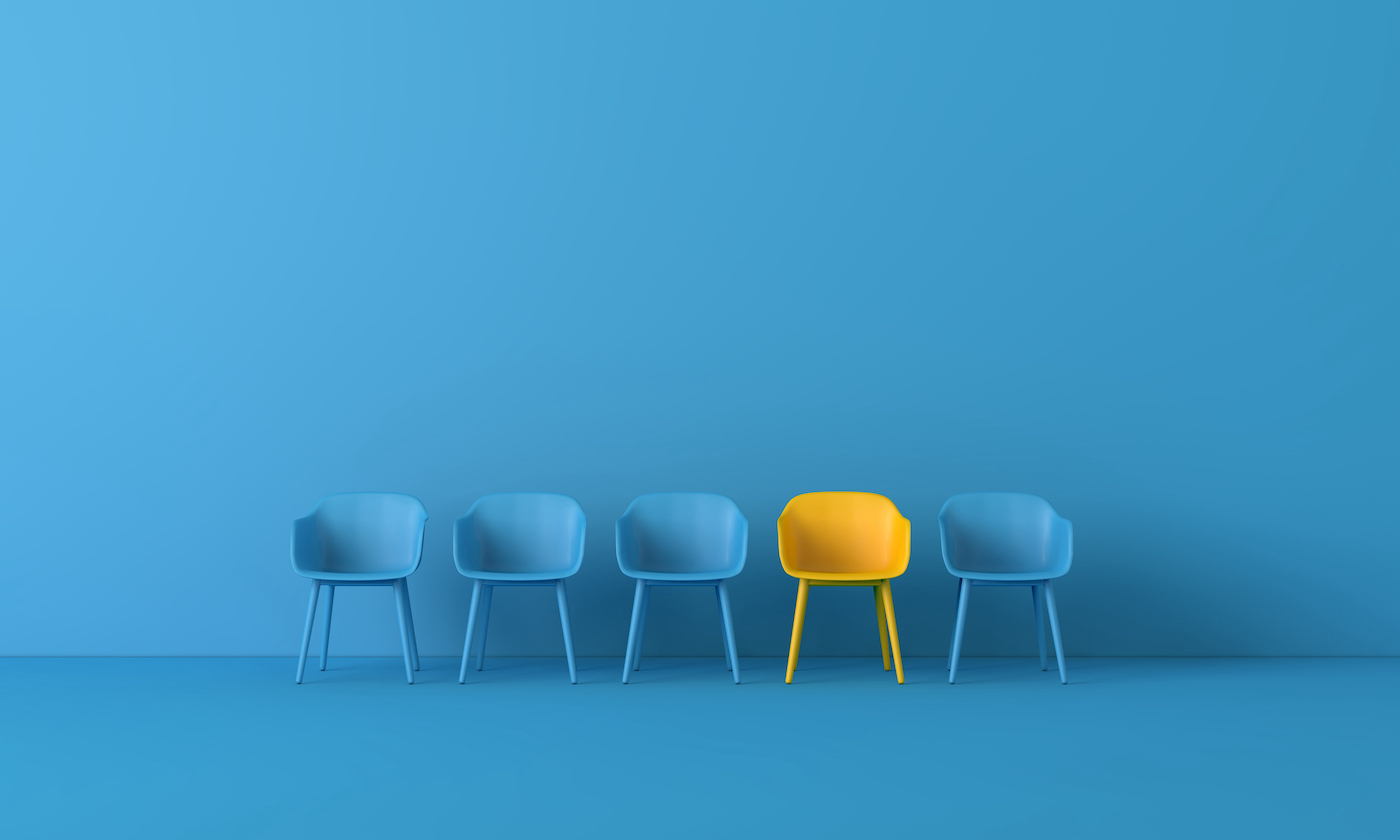 There are a few places where startup founders can cut corners, but your first comms hire is not one of them.

Companies that choose not to invest in finding the best person for this role will inevitably regret it later. Since these are the people tasked with bringing your message to the outside world, “look for a strategic partner rather than a manager,” advises Yousuf Khan, partner at Ridge Ventures.

“They should be able to discuss your product and industry as well as anyone on your sales team. If that sounds like a tall order, it is — yet another reason to properly invest in the role.”