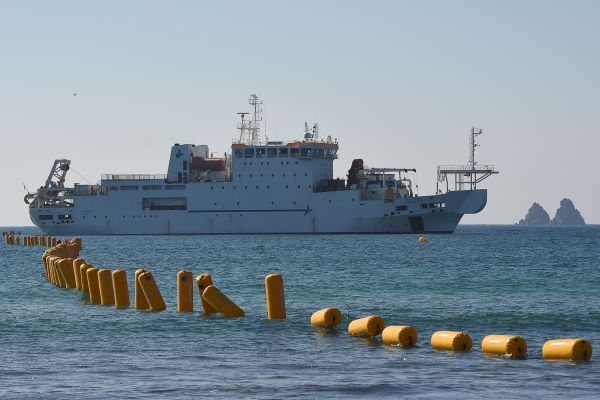 Facebook announced on Tuesday that its 2Africa cable would now extend to over 45,000 kilometers with the addition of nine landings collectively dubbed the 2Africa Pearls. The subsea cable will directly connect three continents — Africa, Europe and Asia.

The extension will see 2Africa become the longest subsea cable system in the world upon completion, Facebook said. It will best the current record set by the SEA-ME-WE 3 line that stretches 39,000 km and connects 33 countries across South East Asia, Middle East and Western Europe.

The continued investment in subsea cables is part of Facebook’s efforts to bring more people online. Initially, the internet giant centered on providing affordable internet to Africa’s population of about 1.2 billion people. The plan morphed with the consortium opting to lay 37,000 km (22,990 miles) of cables connecting 23 counties in Africa, the Middle East and Europe.

Last month, Facebook increased this number to 26, adding Seychelles, the Comoros Islands, Angola and a landing to the south-eastern part of Nigeria into the mix. The new branches joined the extension to the Canary Islands (not a country) back in June.

With the addition of the Pearls extension, the system seeks to provide connectivity to an additional 1.8 billion people and 3 billion in total, said Facebook. The company added that these individuals are across 33 countries and represent 36% of the world’s population.

However, there wasn’t any update from the consortium as to when they will finalize the subsea cable construction despite the latest development. But judging by previous announcements, we should still expect Facebook and the group of telcos to maintain the set date of late 2023 to early 2024.

Why the founder-friendly era needs a ‘VP of Nothing’ – TechCrunch