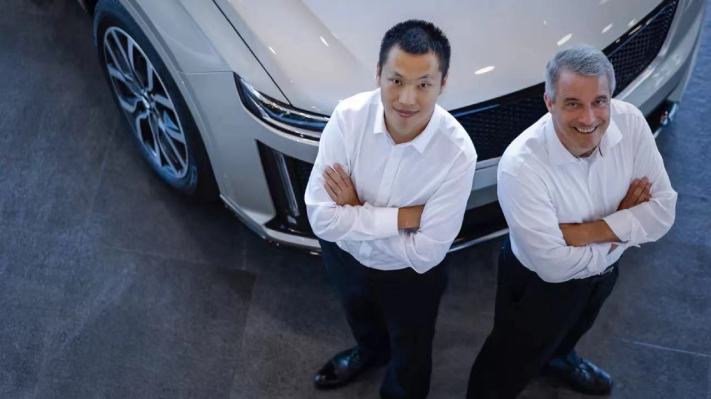 In the wake of a $300 million investment from General Motors in September, Momenta, an autonomous driving solution provider from China, announced today an additional $500 million added to its Series C round.

The new injection brings the total of the startup’s Series C to over $1 billion. Momenta adapts what it calls a two-legged strategy of supplying advanced driver assistance systems (ADAS) to auto OEMs like GM and Tier 1 suppliers like Bosch, while conducting R&D on truly unmanned vehicles, that is, Level 4 driving.

Momenta often speaks of how its alliance with car manufacturers differentiates itself from its peers, which have chosen a more cash-intensive route of developing in-house robotaxi fleets. Instead, it counts on gleaning data from a network of mass-produced vehicles powered by its solutions. Pony.ai and WeRide are among its closest rivals and have also raised a significant amount of capital.

In the case of the GM deal, Momenta’s solution, which uses a mix of consumer-grade millimeter-wave radars and high-definition cameras, will be used in GM’s vehicles sold in China rather than the United States. The startup recently opened its first overseas office in Stuttgart to be closer to its German partners, which may imply the footprint of its technology could extend beyond its home market.

Fresh from a $10M round, Plan A launches SaaS tool for ESG reporting aimed at startups/VCs – TechCrunch

With $3B expected in 2021, Singapore is becoming a fintech capital – TechCrunch